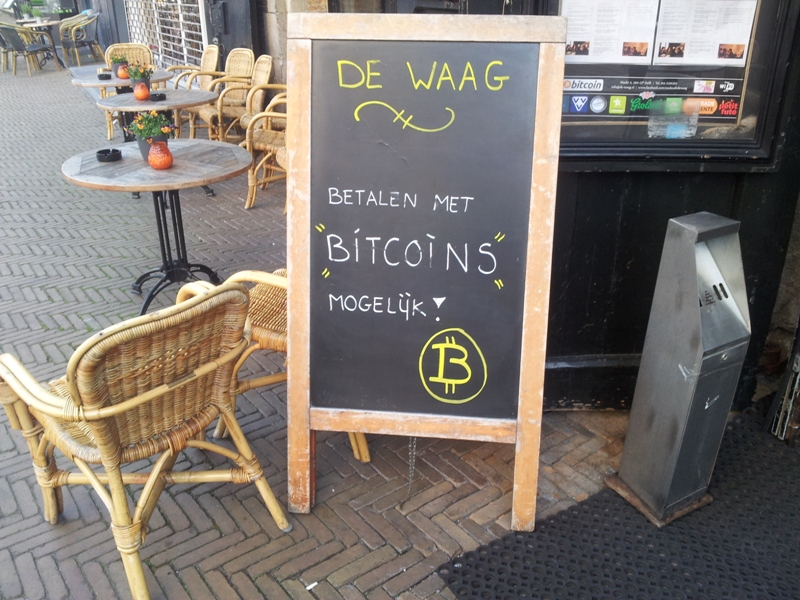 In the recent weeks and days there have been quite a number of reports
painting the picture that delay in confirmation of transactions is not
only on the rise, but it is also fast becoming an endemic problem in the
Bitcoin ecosystem. Some users have indicated that they have experienced
delays that extend to days.

In one particular case, which by all standards is describable as
extreme, a Reddit user has been
giving updates about a transaction that he initiated on
Tuesday
1st March, which, as at the time of publishing this article, is yet to
be included in a block in order for it to go through.

And this particular transaction has not only failed to complete but has
also left the user utterly without control of the funds. As a matter of
fact, he has resorted to
hunting
for an expert of a sort who can revert the transaction at a fee.

It is probably even more telling that this particular user has never had
a similar experience before. “It is the first time I am experiencing an
unconfirmed transaction. I am nervous,” read his first post.

In another case, Bitbet, an online casino, has had its operations
curtailed for hours after some of its transactions were not picked up
by
nodes
in the Bitcoin network, which in turn resulted in payouts to players not
being made within acceptable time. This was later linked to the casino
attaching little or no fee at all on the transactions.

For the most part, these reports have been confined to the Bitcoin
community forums and chat rooms like the Bitcoin sub-Reddit. However,
things seemed to come to ahead on Monday 29th February when Motherboard
carried a story titled ‘Bitcoin’s ‘New Normal’ Is Slow and
Frustrating’.

In the article, Jordan Pearson, the writer, created the gloomy
impression that Bitcoin community’s worst nightmare is slowly turning
into a reality. That, finally, the Bitcoin network is breaking down
owing to a filled capacity of the Block, which the community has failed
to agree on how to scale.

“In the absence of any obvious spam transactions or attackers claiming
responsibility,” reads part of the article, “some users complained that
the bitcoin network is slowing down simply because people are using it
the way it’s meant to be used.”

Indeed, it is hard to determine whether most of the delays that are
currently being experienced are attributable to the current block size
proving to be too small for all the transactions sent for verification
and confirmation.

There are indications that some of it could be caused by miners ignoring
transactions that do not have fees attached to them. While this is not
what majority of Bitcoin users would describe as an ideal situation, it
partially takes away the blame from a system breakdown.

With that said, there are those who hold the view that the transaction
confirmation delay trend has not reached a critical point to warrant
panic. And therefore even if it is a problem that requires a solution to
come fast, it is not as bad as some would want to make it look.

At least, some who belong to this school of thought to push the argument
that some of the users reporting these cases either are disingenuous,
attempting to spam the system or they just do not include the correct
amount of transaction fee when sending bitcoins.

“It’s really only a problem if you’re trying to DOS the network.
Otherwise, legitimate users only have to pay a few cents per
transaction. That hardly seems like a crisis,” one redditor has
explained.

At the extreme are those who
claim
that there is ulterior motive in the reports being made. “They’re often
making up their “transaction problems” to push a political agenda,” one
user posted on Reddit.

Is there really a reason to exit and make the Bitcoin price slump?

The debate and allegations aside; if it goes that the levels Bitcoin
network are not confirming transactions is widespread and an
unprecedented, then what are the short and long term effects on the
Bitcoin price?

To answer that question, first we need to understand that Bitcoin is
used primarily at two levels; medium of exchange (paying for goods and
services from merchants) and store of value (as an asset class). These
two uses are bound to be affected differently by slow confirmation of
transactions.

On one hand, it should be given that it is tough to make payments for
goods and services, especially in the form of instant micropayments, if
there is a significantly huge delay in confirmation by the network.

For instance, you can’t imagine a situation whereby you make a purchase
of a mug of coffee at the Starbucks then spend two hours hanging around
just waiting for $1.95 payment you made in bitcoins to be confirmed.

That is absolutely not acceptable. However, that type of bitcoin
transactions has always been taken care of by Bitcoin payment processors
like Bitpay, who settle the merchant and thus releases the shopper as
the confirmations by the network are awaited.

On the other hand, it won’t make much of a difference if one was buying
$1000 worth of BTC as a long term investment and they have to wait for
an hour for the transaction to be confirmed on the network.

In both cases, therefore, as things stand, users have no reason to exit
in droves and thus drive down the Bitcoin price.

As a matter of fact, and with everything taken into consideration, it is
fair to state that confirmation delays might not affect the price of
Bitcoin in any meaningful way. At least not in the near future, and not
at all if the scaling roadmap that has just been adopted by the Bitcoin
community is adhered to and seen through.