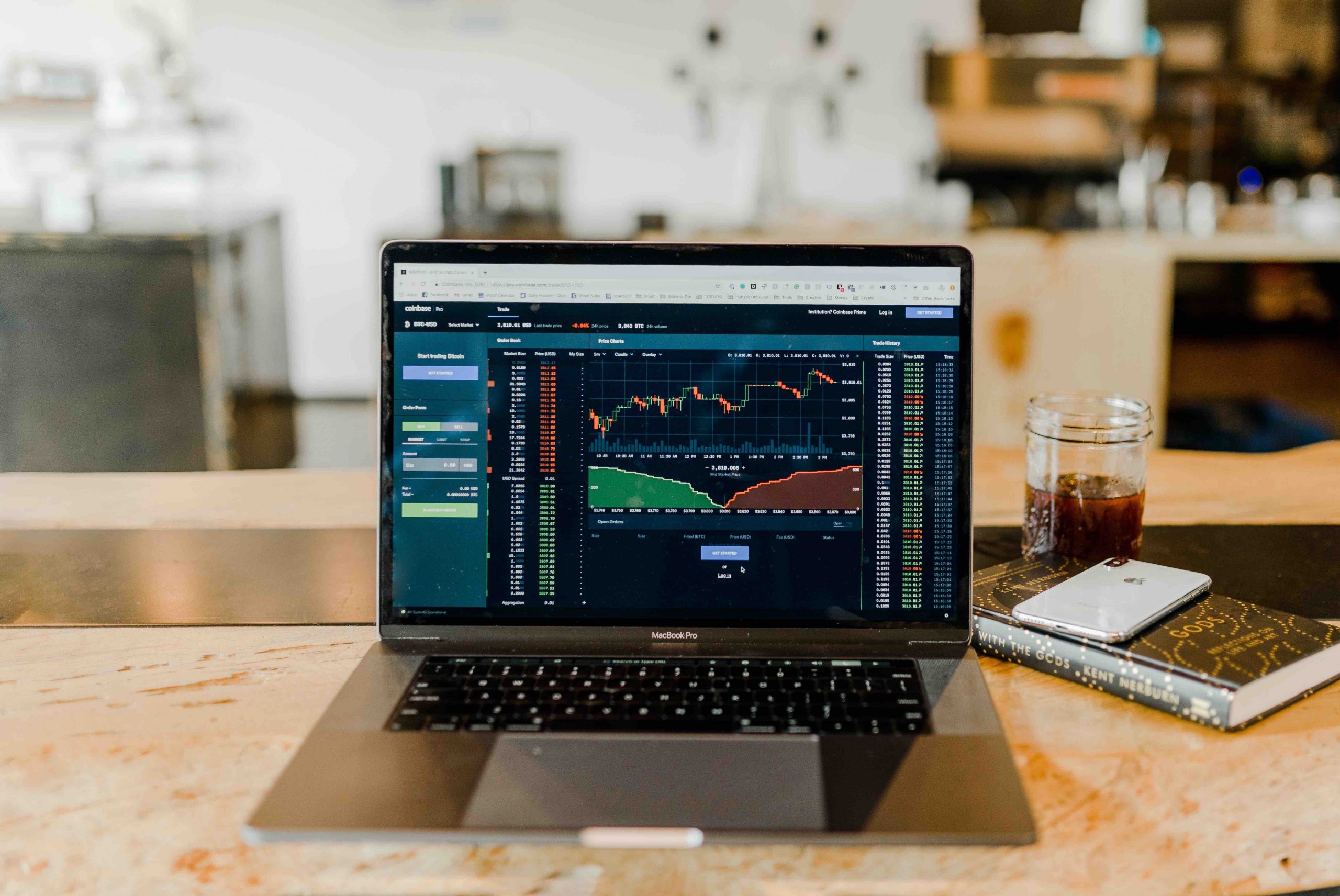 The moving average figure is part of the most popular trading indicators. It provide reliable and important information about the state of the market we are tracking.

Instead of tracking the price movement only by the latest price, which is only one point, the moving average is tracking the average movement in a full period, taking into consideration the last n points.

The moving average is part of many trading strategies. One of the most common signals is tracking two distinct moving average windows and detecting the points of their interceptions.

Example: Let’s consider having the following 5 prices, one per day, that we want to calculate moving average.

When we receive a price for Day6 we would need to sum the day prices between Day2 and Day6 and again divide by 5 to keep the moving average moving forward.

At BitcoinAverage we are keeping moving averages from 24h up to 1 full year. In this case we have a lot of price points to sum up which is quite inefficient considering that only few price points come in and few expire.

There is also another challenge which is that sometimes there could be 5 new price point per calculation and other times 10, so the count of the numbers need to be adjusted as well.

The approach we came up with is the following:

We keep the sum and the count of these numbers:

If we are keeping a moving average based on the number of price points, in this case 4, then we need to include the two new numbers and remove the two oldest ones.

What we do is just subtract from the sum the expired ones and add in the new ones.

The counter stays the same, 4.

However most often you will need to keep a moving average based on a time window, for example 24hours. And you will be calculating the average on a different interval than the prices are ariving.

For example new price points could be arriving every second, but the average will be recalculated every minute. This is the case with any trading market, there are new prices every second.

So at the point of updating the moving average you could have 15 new prices and only 12 expiring prices, which would alter your counter value.

The first thing to do is to keep your price points sorted by their time of arrival, the easiest format to keep track of arrival time is by timestamp,

Timestamp for a specific date is a number that represents the number of seconds passed since 1970 until that date and time.

Without further due here is a complete example in Python.

Photo by Austin Distel on Unsplash

Track your Bitcoin profits with the BitcoinAverage API