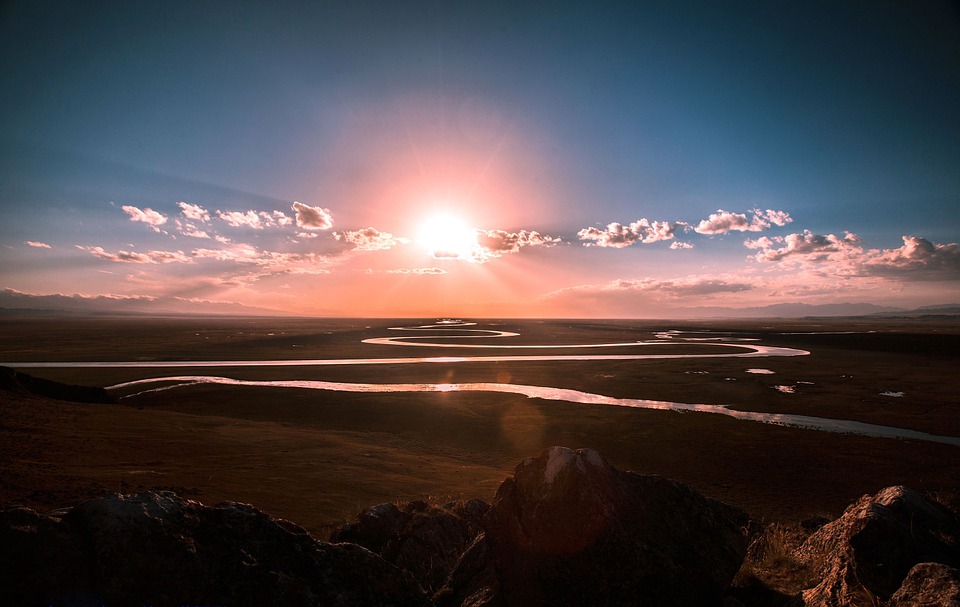 The mainstream media seemed to have been busy at work in the past week
squeezing hard Mike Hearn’s farewell article to the Bitcoin community
for any drops of evidence to support the hypothesis that the
cryptocurrency is no longer a viable idea.

While relying on the article, The Week has
declared
that “The Bitcoin system has all but seized up, and people are
abandoning it in droves.”

The Washington Post has weighed
in
on the subject by stating that “Bitcoin did have great potential, but it
is damaged beyond repair.”

The New York Times, the first mainstream media to cover Mike Hearn’s
exit, has
observed
that “…a nasty fight has torn apart the small brotherhood of Bitcoin
developers and raised questions about the survival of the virtual
currency.”

The long and short of all these reports is that Mike Hearn confirmed
what was all along expected; the failure of the Bitcoin experiment.
Indeed, the articles did have an adverse impact on the Bitcoin price,
which plummeted by close to 15% before picking up again.

An onslaught on Bitcoin

For miners, developers, entrepreneurs and ordinary users of Bitcoin,
this seems to be an onslaught that is driven by either ignorance on the
part of the mainstream media as far as the technology is concerned,
disingenuous attitudes taken to achieve particular results or, better
still, simple outright slander of the first successful decentralized
cryptocurrency.

For it is ironic that the reason Bitcoin is being termed as failed is
because it has been doing very well. In the past few years, it has
continued to attract many new users. So many that the transactions
numbers are surging and the block size that has served it well for the
last seven years is now close to overflowing.

As a matter of fact, Bitcoin ranked as the best performing currency in 2015. In other words, it is Bitcoin’s growth that has made scaling a
pressing need.

No one could put it better than Martin Tillier, entrepreneur, and
financial adviser. “If the popularity and real-world usage of the
currency and the network weren’t growing” he opined in an
article
published by Nasdaq.com, “there would be no need to increase the
transaction capacity.”

Meanwhile, and under this continuous mainstream media noise, incredible
things are happening. Proposals are in the advanced stage to make the
Bitcoin network not only able to accommodate more transactions per
second, but also, even more, efficient.

Is it decentralization or scalability?

Consensus within the Bitcoin community to scale the network has never
been closer. Everyone is optimistic that an appropriate fix, one that
does not betray the ideals of decentralization, will happen before the
system stalls or even malfunctions in a significant way.

One of the scaling solutions on the table, and perhaps the most talked
about in Bitcoin forums in the past few weeks, is the Segregate Witness
proposal, which is also known by its shorter name, SegWit.

There is a reason this piece of innovation is the most attractive of the
scaling proposals at the moment. And that is the fact that the bitcoin
network can implement it without going through the much feared hard
forking process (Software upgrade that will require all nodes to adopt
at once).

It should be acknowledged that for the most part of the scaling debate,
miners, developers, entrepreneurs and enthusiasts of the Bitcoin
technology had only focused their attention on bigger block size,
Lightning,
and Sidechains as the only
possible solutions to the scaling problem.

Few imagined that scaling of the Bitcoin system could also be achieved
by working the problem in the reverse. That is reducing the size of each
transaction and as the result increase the number of transactions that
can go into a block.

The concept of Segregated Witness came to the attention of the wider
Bitcoin community when Blockstream developer Dr. Pieter Wuille took to
the stage to address the Bitcoin Scaling Conference on the 6th December
2015 in Hong Kong.

He
explained
how it is possible to separate signatures that authorize Bitcoin
transactions in wallets from the transactions themselves. This will save
up to 40% percentage of space in the block.

The concept has continued to receive a lot of approval from the Bitcoin
community ever since with Andreas Antonopoulos describing
it as one that
“marks the turning point for bitcoin.”

And now, after a seemingly lengthy period of development, Dr. Pieter
Wuille and his fellow developers on the project, Eric Lombrozo and
Johnson Lau, have moved Segregation Witness to the public testing stage.

Unlike previous testing exercises, where only developers were involved,
anyone who is interested in being part of the SegWit testing is welcome
to try it. That includes individuals as well as businesses.

Members of public are welcome to try the new system

The trial is taking place on a Testnet that has been christened Segnet,
which is basically a clone of Bitcoin intended for demo and testing
purposes.

What does it mean if the test is successful?

The solution will, of course, have little to stop it from being
implemented on the Bitcoin blockchain. If that happens, the Bitcoin
network will, almost automatically, see an increase in capacity by about
40%. That’s huge by any standards.

Nevertheless, that does not take away the need to increase the block
size for good.  “Even with Segregated Witness, the network will reach a
point where it needs to scale again,” Jacob Donnelly has explained in
an
article
published by Bitcoin Magazine, “Compressing data can only work so much.”

However, there is no question that Segregated Witness will afford the
community a breathing room to consult further and come up with a long
lasting solution that does not drive the technology away from its
initial objectives of decentralizing the control of finance as well as
making storage and transfer of value less costly.

It won’t be too much to expect some significant changes in the Bitcoin
network in the next few months.