Has the Bitcoin Community Let Conspiracy Theories Stand Against its Forward March? 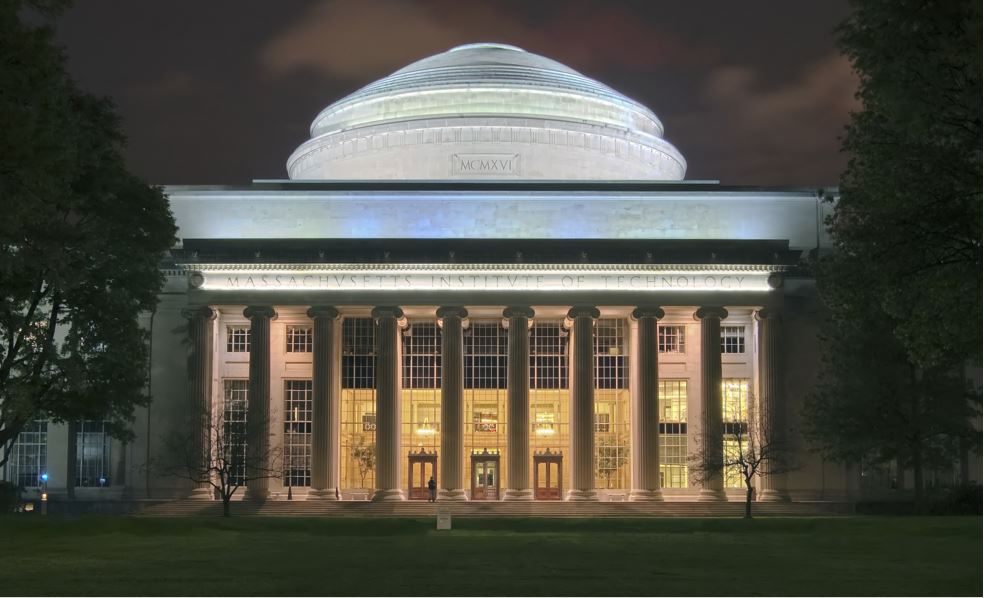 “Who wants to invest in a group of people who have two or three
conspiracy theories every week complete with ‘leaked documents’ and
theories about how all these outside forces are trying to topple the
mighty Bitcoin.”

That is part of a comment that a user going by the name Milly Bitcoin
made on the Coindesk news
site.
Just so you know, this was not one of those out of place comments, but
one that sounds and feels part and parcel of perhaps the most important
Bitcoin discourse of the week.

It was a reaction to an article about MIT responding to Peter Todd’s
allegations
that ChainAnchor, a project by the
latter, was meant ‘to get Bitcoin users to register their physical
identities and associate their transactions with those identities.’

Does the above comment have some or any truth in it? Is it really true
that the Bitcoin community-especially the developer group- is actively
in the business of creating and buying into conspiracy theories?

Ok. To deal with these-kind of-tough questions, maybe it is important
first to have a clear picture of things. We need to start telling the
story from its beginning.

Where it all started….

But before the ball starts rolling, I need to make this small note; we
are not using the comment above on this article because we take offense
with it or something. Just thought it is perfect for setting the stage.

Now, here is how it all began…

On Thursday, April 21st, 2016, Peter Todd, a renowned Bitcoin developer
and enthusiast who describes himself as a cryptography consultant on his
Twitter account, published a rather long blog on his official website.

In it was a warning to the members of the Bitcoin community.  He had
apparently stumbled upon, or rather gotten wind that MIT University was
planning to bribe Bitcoin miners through the ChainAnchor, a Blockchain
project, so that in the end only bitcoin transactions associated with
registered users will be processed on the network.

“If ChainAnchor is fully successful to use Bitcoin at all you would be
required to first register your real world identity,” he explained on
his blog, “Your transactions would be linked to that identity in a way
that that a court order, or even a hacker, could uncover full details on
every Bitcoin transaction you make – your entire financial history, and
for that matter, the full financial history of all Bitcoin users.”

Evidence to support the allegations

He went on to share his evidence with the readers. He had leaked
slides
of ChainAnchor meetings and copies of the project’s preliminary white
paper. Apparently he had also gotten in touch with several people in the
know, and they had confirmed the existence of these plans.

MIT has refuted these allegations. Even so, the university has
acknowledged in a statement to Coindesk that its project involves
solutions for improving transaction identification in the set up like
that of Bitcoin.

But the university has asserted that these are not being designed for
Bitcoin. Instead, they are being built for private ledger projects such
as R3Cev.

“We published this months ago on a public website and keep updating it
at www.mit-trust.org. [But] ChainAnchor is simply not relevant to the
bitcoin discussion,” a spokesperson of MIT has told Coindesk in a
statement, “We also work on other flavors of blockchain, including
permissioned blockchains, [and] these are the kinds of blockchains
that a number of mainstream companies are beginning to implement.”

A few things stand out from this exchange, though. Of the most interest
is that privacy in Bitcoin is an emotive subject. It is also clear that
some members of the Bitcoin community are very vigilant in watching over
the privacy they enjoy while using Bitcoin. To an extent, this is
fueling a lot of mistrust among the actors in the space.

The question though is whether that vigilance is over-exercised.

Milly Bitcoin in her comment is clearly wrong on one account. There is
no doubt that investors must be finding the Bitcoin ecosystem not only
as a safe place to put their money but also one that promises the right
returns. Otherwise, they would not have invested over $1 billion in
Bitcoin startups in the last three years.

But he or she (we aren’t sure of the user’s gender) is onto something by
alluding that the Bitcoin community has allowed conspiracy to blur its
focus.

Bitcoin is a technology and more

Having stated that, it is important to acknowledge that Bitcoin is not
just an innovation. It is also a political movement. And where politics
is the game, propaganda is bound to find a home.

Consequently, some players coming up with conspiracy theories or reading
too much into words and actions of others becomes the order of the day.

In this particular case, it is also important to acknowledge as a fact
that governments, regulators and mainstream corporate establishment
around the world are jittery about Bitcoin. Many of them are wondering
how to put Bitcoin and the technology on which it under their control.

Thus looking at it from this angle, it is not farfetched for Peter Todd
to read a lot into what information he comes across from MIT or any
other player. He understands that in the context that Bitcoin exists,
conspiracies are possible. He might, however, not have the ability to
tell accidental patterns of actions from real conspiracies.

Conspiracy theories do not do any much hard

Back to the main question; has the Bitcoin community allowed conspiracy
theories cloud its focus? I don’t think so. While conspiracy theories
are being shared and discussed, everything is working just fine.

Investors are putting in their money into Bitcoin startups, hundreds of
thousands of transactions are going through, and developers and
entrepreneurs are churning out new solutions each passing day. Ok. Close
to each passing day.