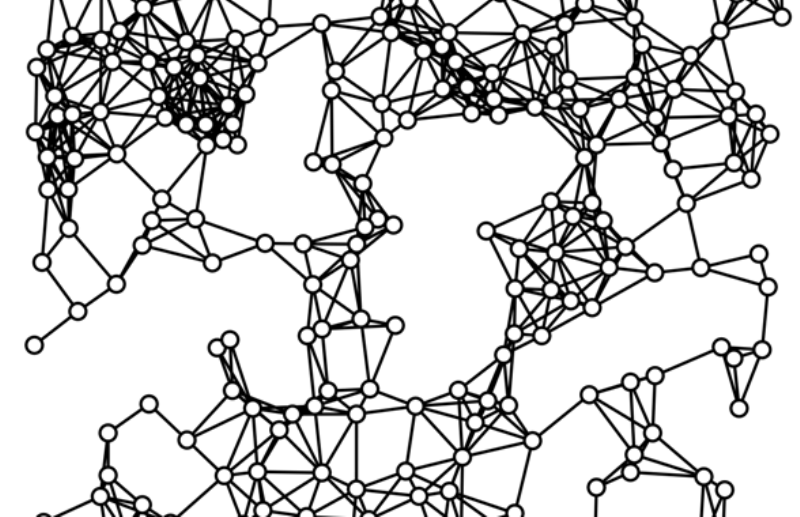 This is a question that is gradually, as time passes, turning into the
elephant in the room. Every player in the Blockchain technology space
might as well give it thought and, probably, a well thought-out reply.
More of that later.

The battle between permissioned and permissionless blockchains
appears to be entering a new phase. One that might determine, not only
which of the two is a superior version, but also what path the
technology as a whole will take going into the future.

Just this week, Linux Foundation
announced
a list of 30 founding member institutions and companies of the Open
Ledger Project, an open source blockchain project it is leading. Some
of the names therein include IBM, R3, Hitachi, JPMorgan and Digital
Asset Holding.

In addition,-according to a Linux Foundation press release-the Open
Ledger Project has a new trademark.

In other words, the Open Ledger Project is now officially
Hyperledger.

Digital Assets acquired
Hyperledger,
which was a startup specializing in permissioned ledgers that do not
have native cryptocurrencies like bitcoin, in June 2015.

Digital Assets itself is a company that was founded by Blythe Masters, a
former longtime executive at JPMorgan Chase. With the way things are
going, it looks like Digital Assets is at the center of the efforts to
build the largest open source permissioned blockchain.

Without getting ahead of ourselves, it important first to understand
what the differences are between permissioned and permissionless
blockchain.

The first Blockchain, a decentralized digital ledger, to be successfully
put into use is the Bitcoin one. The Bitcoin network, as it is known, is
accessible to anyone who wants to join and be part of.

In other words, you do not need permission from anyone in order to run
the Bitcoin core software. Thus, the Bitcoin Blockchain is a
permissionless, a somehow sexy term for a public blockchain.

On the other hand, several mainstream financial institutions and
technology companies have embarked on building blockchains that are not
free for anyone to be part of. For these latter versions of the
blockchain, you need permission from some form of authority in order for
you to join them.

Thus, they are permissioned or, rather, private blockchains.

A perfect analogy but not blueprint 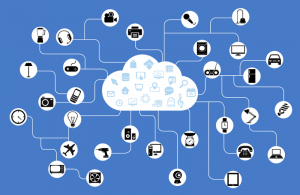 Indeed, the Hyperledger project is in the category of private
blockchain. Read further down for some evidence that supports this
conclusion.

But first back to the question as to whether the Blockchain, whichever
it is, has to copy aspects of the internet.

If you are a keen follower of the Blockchain news, you must have come
across many articles, speeches and blog posts that describe the
blockchain as some form of internet. Often the difference pointed out is
that the blockchain is designed to facilitate transfer of value.

All that is fine and good. Indeed, it is perfectly in order to use the
internet to explain how the Blockchain technology works to those who do
not have the idea what it is. Analogy has always been the best tool to
use when explaining new concepts.

What is not acceptable, however, is to use the internet to define what
the Blockchain technology should become or function like in future.

But that is exactly what IBM’s Global Blockchain Offering Director John
Wolpert did during this year’s Blockchain
Conference, which took place
on the 10^th^ of February in San Francisco.

“It’s amazing how many smart and genius people are behind bitcoin, but
[they] miss some logic here,” he pointed out, “[You don’t need] to
go from trusted to trustless on everything. I think that’s an honest
disagreement … The Internet is a permissioned walled garden. Anyone
heard of ICANN? It’s permissive, but it’s permissioned.”

At the face value, his statements make a lot of sense. There is no
question that looking at the internet from the viewpoint of the Internet
Corporation for Assigned Names and Numbers (ICANN), it is somehow a
permissioned network.

ICANN is the non-profit body that oversees the policy formulation and
guides the technical coordination that results in the smooth functioning
of the internet.

It is fallacious, however, for anyone to try to argue that the
permissioned blockchain is best placed to serve businesses, institutions
and individuals better simply because the internet somehow is
permissioned.

And there is my evidence that Hyperledger is a permissioned
blockchain. IBM is in the list of companies contributing to the
building of the blockchain. Therefore, it is telling enough when John
Wolpert argues for the permissioned blockchain.

With that stated, it is important for anyone to realize that the
permissionless blockchain isn’t just an idea. It is a proven and tested
innovation. Already billion-Dollar worth value is being transferred and
managed on it.

An ecosystem of enterprises has continued to grow around it and over a
$0.7 billion venture capital has gone into startups building solutions
on the permissionless blockchain.

As a matter of fact, the latest Coindesk’s State of Bitcoin and
Blockchain
report
indicates that Bitcoin startups in 2015 continued to take the lion’s
share of the venture funding that goes into the blockchain technology.

It is fare to state that not everyone is giving the public blockchain a
benefit of the doubt. This is despite the fact that it is a reliable and
secure platform, two things that have not been experienced with
decentralized financial systems on the internet before.

With all that said, should the Blockchain Technology imitate the
Internet? No, should not. It should instead continue opening
opportunities that have not been imaginable up to this time.

Images courtesy of
Pixabay
and
Wikimedia

Bitcoin Price Gears Up for a Christmas High

Would You Still Use Bitcoin if You Risked a Jail Term and a Hefty Fine for It?