Is the Block Size Hysteria Really a Market Manipulation by Big Buyers? 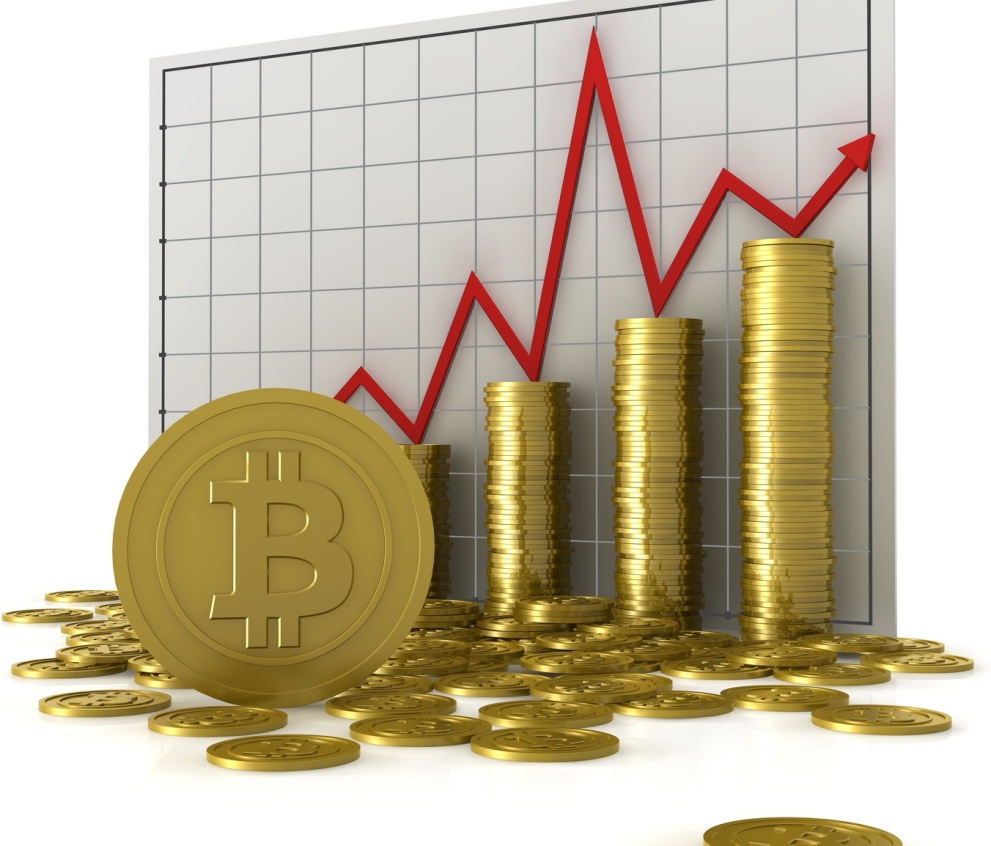 Is the Block Size Hysteria Really a Market Manipulation by Big Buyers?

That is what Oleg Andreev, a blogger, a software designer and a bitcoin
enthusiast, thinks, but more of that later.

In the late 19th century, one man in the US came to be known as ‘Skunk
of Wall Street.’ That was Jason “Jay” Gould, a former store clerk who
beat all odds to become one of the shrewdest stock traders in the
history the Wall Street.

Indeed, few other businessmen of his era could challenge him for the
position of ‘robber barons’ poster boy These were individuals who, as
the name suggests, succeeded at Wall Street by leaving nothing to
chance. If they had to bribe a government official, they bribed. And if
they had to use a little muscle on competitors, they did not hesitate.

It is said that for the robber barons, everything went as long as it
was about making money at the Wall Street.

He scared the market towards his trap

One of the manipulative tactics that Jay Gould is today most remembered
for is using information, or rather misinformation, to drive market
prices to where he wanted them to be so that he could make huge profits.

Some have described him as the first ever stock trader at the Wall
Street to employ the power of the mass media to misinform, introduce and
drive hysteria amongst other traders for short selling purposes.

Just like how short selling happens today, Jay Gould would borrow stocks
of particular companies from brokers and sell them as he anticipated
their prices to fall so that he would retrieve them at the lower price
and return them to the brokers, keeping the difference in price for
himself.

However, instead of waiting for the market forces to determine the stock
price movement, he would take matters into his hands. He would start
spreading manufactured negative news about the corporation through the
newspapers he owned.

As expected, shareholders of the company will panic and start selling,
which of course, would drive the price down. When the price reached a
point that promises him the highest yield, he would buy back borrowed
the shares and return them to the brokerage and start the whole process
again.

He made huge kills at the market through unwarranted hysteria. He had so
well mastered the art that thanks to it he grew to become at one time
the ninth richest man in the US.

Bitcoin is here to combat market manipulation by a few

He probably was the first stock trader to accumulate wealth this way,
but, of course, he was not the last. As a matter of fact, the 2008
global financial meltdown has partly been blamed on almost similar
activities happening at the Wall Street.

And it is this particular financial meltdown that apparently motivated
Satoshi Nakamoto to design, develop and release the Bitcoin code. A code
that could not be manipulated by one or a few individuals at the expense
of many.

Indeed, Satoshi Nakamoto’s dream was that with a decentralized currency
like Bitcoin, market manipulation, at least, at the currency market
level, might become a thing of the past. That is if the world came adopt
his innovation on a large scale.

It was, therefore, interesting for Oleg Andreev early this week to claim
in a tweet and later through one of his
posts
that the current block size hysteria is a market manipulation by big
buyers.

The only rational explanation for consistent shitstorm about block size is price suppression before supply gets halved in July.

Stakeholders are doing nothing meaningful

He opined that some people want to keep the price of Bitcoin down so
that they can accumulate as many bitcoins as they can before the halving
of the Bitcoin mining reward sometime in July 2016.

“Seriously speaking,” he wrote in his article, “I don’t see another
explanation for seemingly inconsistent behavior on the part of some
people than either outright stupidity or participation in a mild short
term conspiracy aimed at suppressing the bitcoin price until the next
mining reward drop.”

Among his reasons for arriving at this conclusion include the fact that
the companies whose business would otherwise lose if the Bitcoin block
filled and, as a result, the entire network failed, such as Bitcoin
exchanges, are not, according to him, doing much to avert the
anticipated situation.

“If someone’s business model is really at stake,” Oleg Andreev reasoned,
“they’d be coding real scalability solutions rather than debating
opinions and appealing to authority.”

Is there a conspiracy to control Bitcoin prices

But is that really the case? Is it possible that the scaling issue is
not a critical problem after all but a cover for a few Jay Gould-like
individuals to cut themselves larger slices of the success that Bitcoin
is bound to become in the not so far future?

First and foremost, even if the companies within the bitcoin ecosystem
wanted to create a code that scales, that would not help since whatever
they come up with will have to be accepted by the entire Bitcoin
community for it to work.

Indeed, that fact, at this moment, makes consensus building a more
important undertaking than creating code.

Also, since everyone or at least, many of the members of the bitcoin
community can find out for themselves how serious the scaling problem is
by looking under the hood, Oleg Andreev’s argument does not at all hold.
After all, the Bitcoin project is open source.

Nevertheless, we cannot ignore the fact that the scaling problem has in
many cases been blown out of proportion, especially by the mainstream
media. This, of course, has made a few of users who have little
knowledge on how the bitcoin network works to panic and often make for
the exit.

Even with that, it is still hard to rationalize a conspiracy of Jason
“Jay” Gould style to have the users disown bitcoin while unbeknownst to
them that they are giving up the probably the best opportunity in their
entire lives.